You may be wearing more hemp than you know 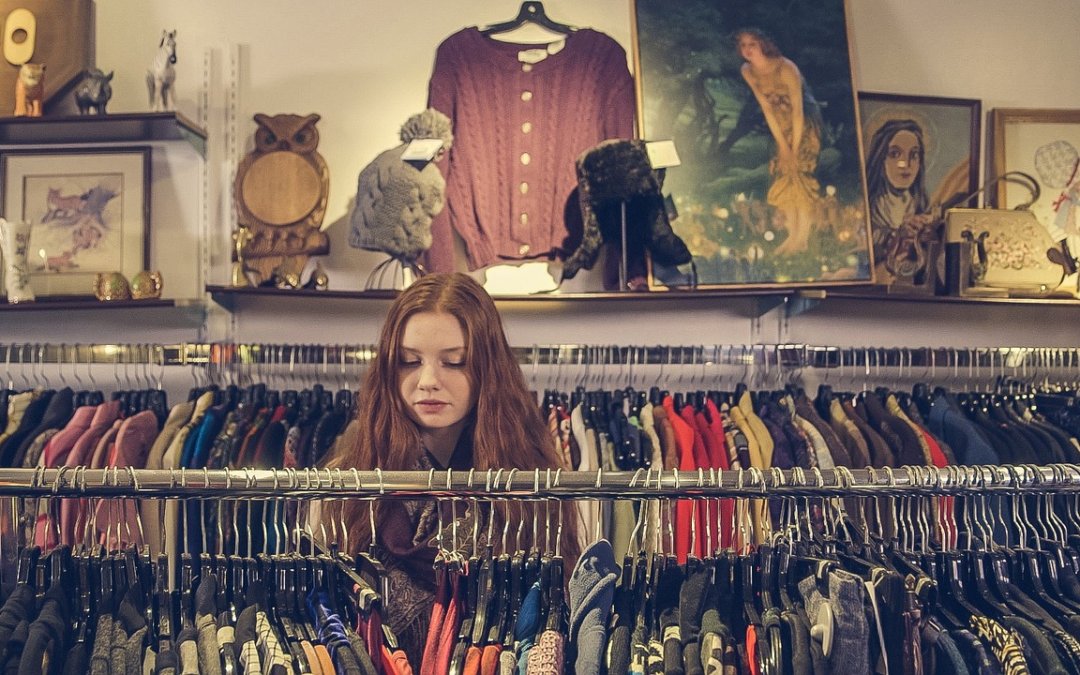 Cannabis is the original and only “true hemp.” Last century several fiber plants chose on such major kinds of hemp:

Foreign-milled hemp-cotton blend teem in hemp fashion today. Though the blend losses strength, it has an advantages, such as more softness, better moisture wicking, and a lower price. Some companies have begun using hemp-cotton twills as well as jeans sewn of denim which consists of 100 percent hemp. Hemp-silk blends have recently been introduced, they combine softness and strength.

Pure, 100 percent hemp is nonetheless the way hemp makes its appearance in designs today, usually in its natural off-white color. Today we have Chinese, Hungarian, Russian and Ukrainian hemp fabrics that abound in women’s, men’s and children’s clothing, as well as in accessories such as bags, shoes and hamp hats. The Hungarian and Russian hemp fabric is tougher and darker than Chinese. Also appears English hemp, which is mixed with recycled wool or recycled cotton. For sewing jeans, a mixture of cloth from hemp and recycled cotton is used. One enterprising company, Pan World Traders, traveled to Transylvania to purchase antique hemp linens one household at a time. They hand-dyed and stitched the fine fabric into caps, packs, neckties, and handkerchiefs.

Established enviro-wear companies are starting to make use of hemp. For example the Used Rubber company from San Francisco, which produces bags, accessories and belts from recycled rubber, added hemp as the first fabric in their line when they discovered its ecological advantages. In early 1995, Deja Shoe released a line of hemp-fabric shoes and was awarded by the United Nations’ Fashion Industry at the United Nations and it received the Environment Award for its recycled-products shoes. Bob Farentinos, former vice-president of environmental affairs at Deja, said that his technical people call hemp fabric “bulletproof”. He said that hemp fulfills our mission of using a sustainable crop of plant material in our shoes and it is difficult to defeat hemp in all its advantages.