What do you know about hemp fiber? 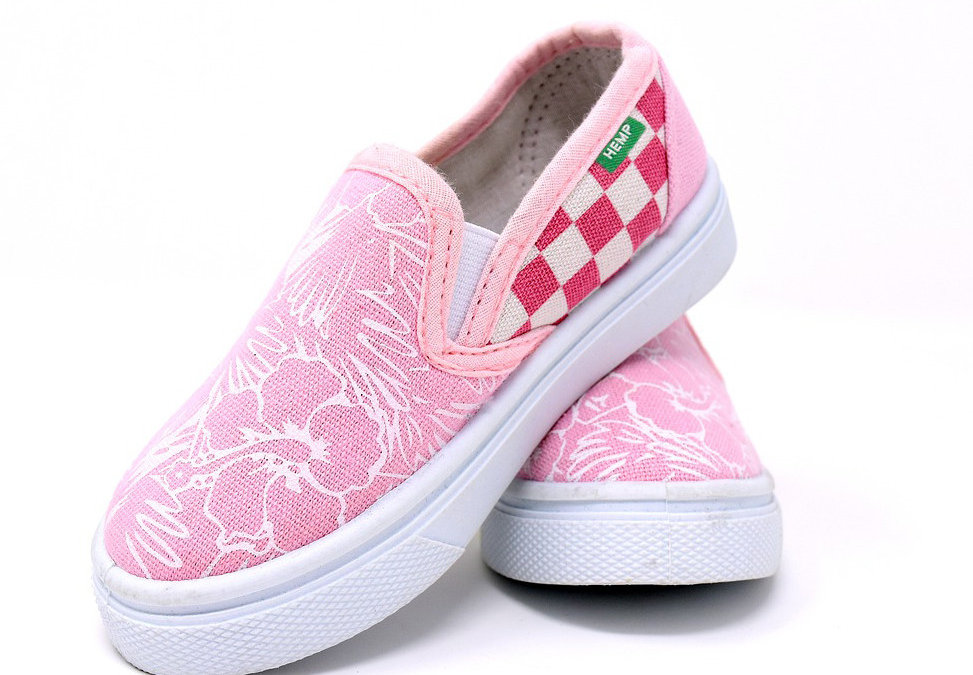 Hemp appears on the world stage at the dawn of human experience. We find its seeds, rope, and cloth in the oldest tombs. Designer Ralph Lauren recently revealed that he has been secretly using hemp fiber in his clothing lines since 1984. In 1995 Calvin Klein included hemp in fall C. K. Home Collection. When Klein was giving an interview to the New York Times, he hinted that hemp would soon make an appearance in his clothing lines as well.

The original Levi Strauss jeans were made from hemp. Many magazines have shown hemp fashions on their pages and Rolling Stone listed hemp in its 1993 “hot” list. MTV, CNN, Fox, CBS, and ABC have all focused on the new looks.

What is the advantage of hemp? 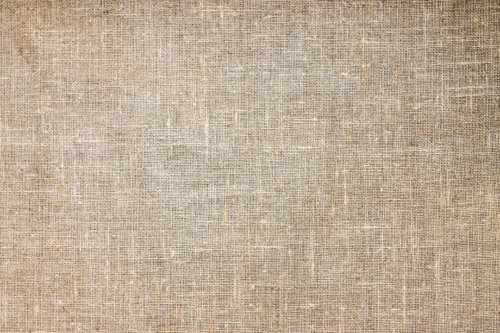 Hemp isn’t a trendy new fabric, however. It’s a classic. Consider the advantages of the hemp:

Because of all these clear benefits, it is highly likely hemp will end up overtaking other fabrics in many areas of production. Hemp products can be recycled and reused. Switching to hemp products will help save the environment, leaving a cleaner and greener planet for the next generation.