Is hemp the same as marijuana? 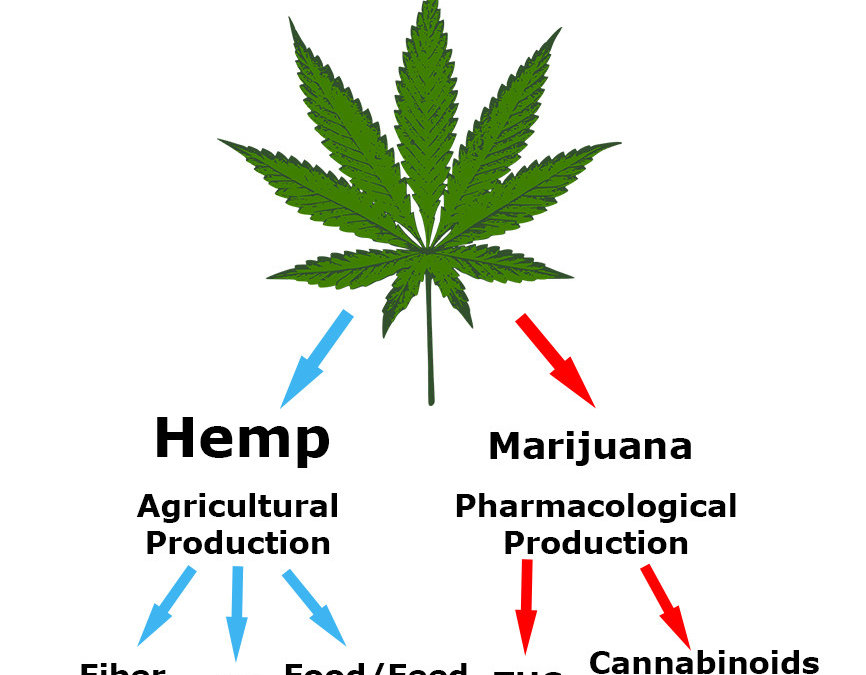 Hemp differs very much from marijuana. It has different function, cultivation and application. Hemp has a similar leaf shape with marijuana, because they are frequently mixed up. Although these plants are “Cannabis”, they are distinct types of cannabis plants. They are known formally as Cannabis sativa and Cannabis indica. 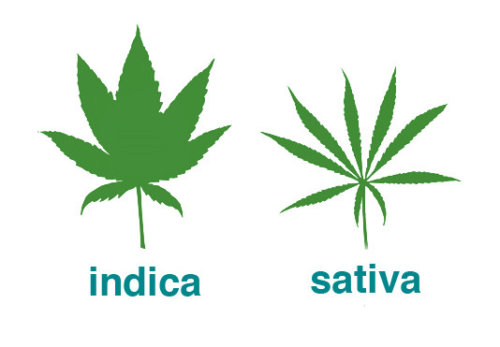 Hemp has high concentration of CBD enzymes, essentially causing no mind-altering effect and contains very little of the psychoactive chemical THC (delta-9-tetrahydrocannabinol) while marijuana plants contain high level of THC which has an intoxicating effect.

Hemp and marijuana are grown for different usage, and therefore they require different growing conditions. Hemp requires minimal care and is adaptable to grow in most climates. Unlike hemp, marijuana is grown in carefully controlled atmosphere.

Both hemp and marijuana have invaluable and very important roles in society. As it is widely known, marijuana is used for medical or recreational purposes. Hemp is used in variety of other applications where marijuana couldn’t possibly be used. They include clothing, shoes, accessories and others.
All products manufactured from hemp are environmentally friendly, sustainable and psychoactive free. With so many ways of application and with such potential, hemp is the progress of the future!

Why isn’t hemp a king of textiles yet?

Because, in the 1970s, President Nixon signed into law the Controlled Substances Act of 1970. This law included a set of banned drugs and created the Drug Enforcement Administration (DEA). In the law, marijuana was grouped with all types of cannabis and was made illegal to grow in the US. It unintentionally classified hemp as a drug even though it doesn’t include any of chemicals that make marijuana a drug. In the future, the hemp textile industry was destroyed. 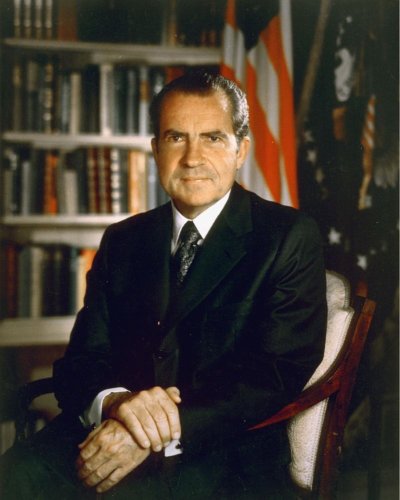 Since hemp growing is still illegal in the US is uncertain. In 1998 10 states passed legislation and were allowed to grown hemp with research purposes. However, growing of the industrial hemp is still prohibited by the federal law.

Cannabis has so many applications and potential spheres of usage than when the Drug Enforcement Agency changes its mind hemp will return to the top place in textiles.