The truth about hemp and marijuana: science and popular myths 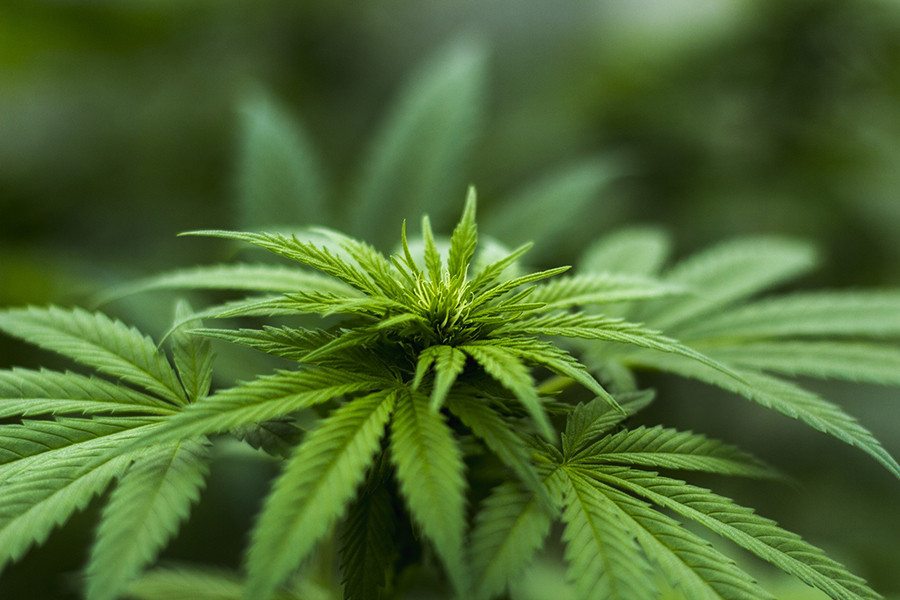 When it comes to hemp products, many people tend to think about it in terms of drugs – legal or illegal. Actually, industrial hemp and cannabis are the same species, but that does not mean, that buying a hemp apparel, you buy «weed» that you can smoke.

Let’s look at the differences between hemp and marijuana from the scientific point of view. Here are a few facts and myths about industrial hemp, that will surely make the whole situation a lot clearer for you.

1. Is hemp marijuana? If so, why the first one is legal, and the other one is not?

No! Hemp and marijuana belong to the same species – Cannabis sativa. The hemp industry uses fibers of the plant for clothing, oils and for food (seeds etc), but neither ropes, nor seeds involve any sort of intoxication. Marijuana is obtained from female plants of especially bred type of Cannabis, which has resinous glands on its flowers and special leaves (buds), which have high levels of hallucinogenic cannabinoids (THC). The same species may have different varieties, depending on what product is needed. Hemp does not contain THC or has very low concentration of it. That is why even if hemp is the same plant as marijuana, they are not identical.

No, you can’t. Well, you may, but it won’t feel any different from smoking any other plant. Industrial hemp has extremely low levels of THC (which is responsible for the state of being «high») – less than 0,2 – 0,3%, that is why no burning hemp rope will make any wonderful effect.

Due to around 80 years of cannabis prohibition in the US, people tend to be extremely ignorant about what hemp really is and how evil it is. Growing industrial hemp is legal, because the plant is grown for its fibers and seeds, but not for its buds and flowers and has low levels of psychoactive cannabinoids (less than 0,3%). Marijuana is legalized in some states.

On the other hand, marijuana is not all the same either and medical cannabis also has low concentration of THC and higher levels of other useful cannabinoids (which do not always have psychoactive effects). But that is a different story.
All in all, we want you to know, that industrial hemp does not contain any illegal matters and that its fibers are absolutely harmless.