Hemp fabric history : how and when was the first clothing made? 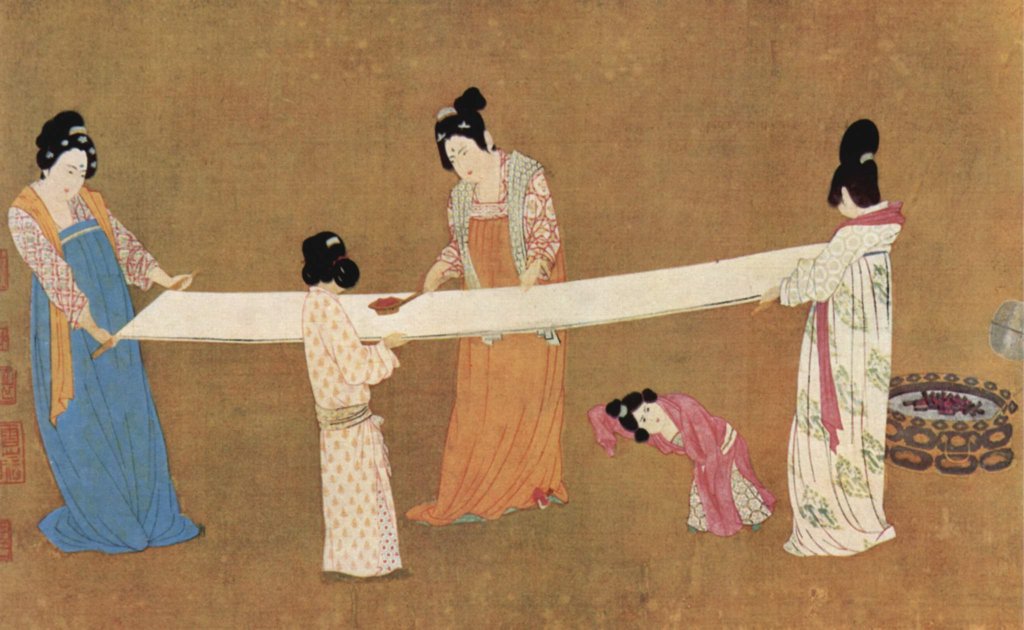 Cannabis sativa is the scientific name of hemp – a plant, that has been growing on the planet for thousands of years and became one of the first materials, used by humans. It is very common in the northern hemisphere and is one of the fastest growing plants on Earth! Nowadays cannabis is known as a drug, banned in several countries, but it hasn’t always been like this.

We decided to tell the story of the hemp fabric and dedicate a series of articles to hemp fabric facts, since it’s the main material for all our organic apparel and toys.

When and where did it start? 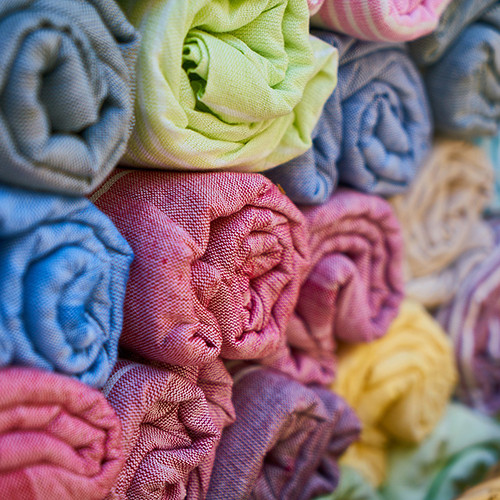 The hemp fabric history started long ago – about 10,000 years ago and has developed a lot ever since. Archeologists found remnants of hemp cloth in Iraq, that had been spun around 8,000 BC. The Europeans had learned about this material in 1,200 BC and the knowledge spead around the continent extremely fast. The Chinese knew about the hemp material benefits too: around 2700 BC the legendary Chinese emperor Shen Nung taught his citizens to cultivate Cannabis sativa and to weave clothing out of it. The country is now considered to have the longest history of hemp cultivation – around 6000 years! Thanks to it they managed to produce the first sheet of paper in 150 BC, which was made completely from hemp fiber. This is how hemp gave impetus to the whole history of human civilization!

What is hemp fabric and how was it made?

100% hemp fabric has never been widely popular until new industrial ways to soften it were invented in the 1980’s. Nevertheless it is believed to be the first fiber used for human clothing – and one of the strongest ones too (it is 62% more durable than cotton). 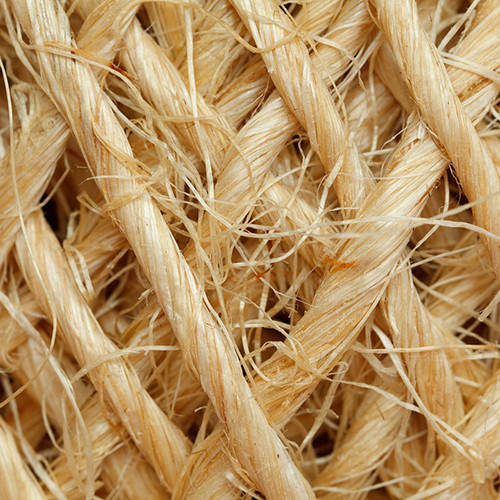 Traditional processing includes water-retting, then fiber is separated from the core (whish is not used in fabric production) by hand and with the use of special crushing and brush rollers. Afterwards the fiber is spun and woven into a piece of organic cloth.

Throughout history uses for hemp were numerous:

Its coarseness though was a big problem, so hemp apparel remained a poor man’s choice for hundreds of years. Hemp needed to be softened, but a traditional method, which involved acids in order to remove lignin (organic glue, which makes fibers rigid), did not work well, since it weakened hemp fibers and reduced their durability.

Next time we are going to tell you about the history of hemp in the USA and the evolution of its uses.